What version am I playing on?When it comes to Minecraft versions, there are many from the very first Alpha release all the way up to present day with 1.16.x, however when it comes to Bedrock and Java Edition, these are very different from each other. The biggest known way to detect what version you are playing on is by how you open up Minecraft to connect to our network. If you need to open up the "Minecraft Launcher" in order to install or open up your Minecraft client's session (game), then you are indeed playing on Java Edition. If you are opening up Minecraft directly from your Apple or Android phone/tablet, PlayStation 4, XBOX, Switch or even Oculus Rift/S, then you are playing on Bedrock Edition. 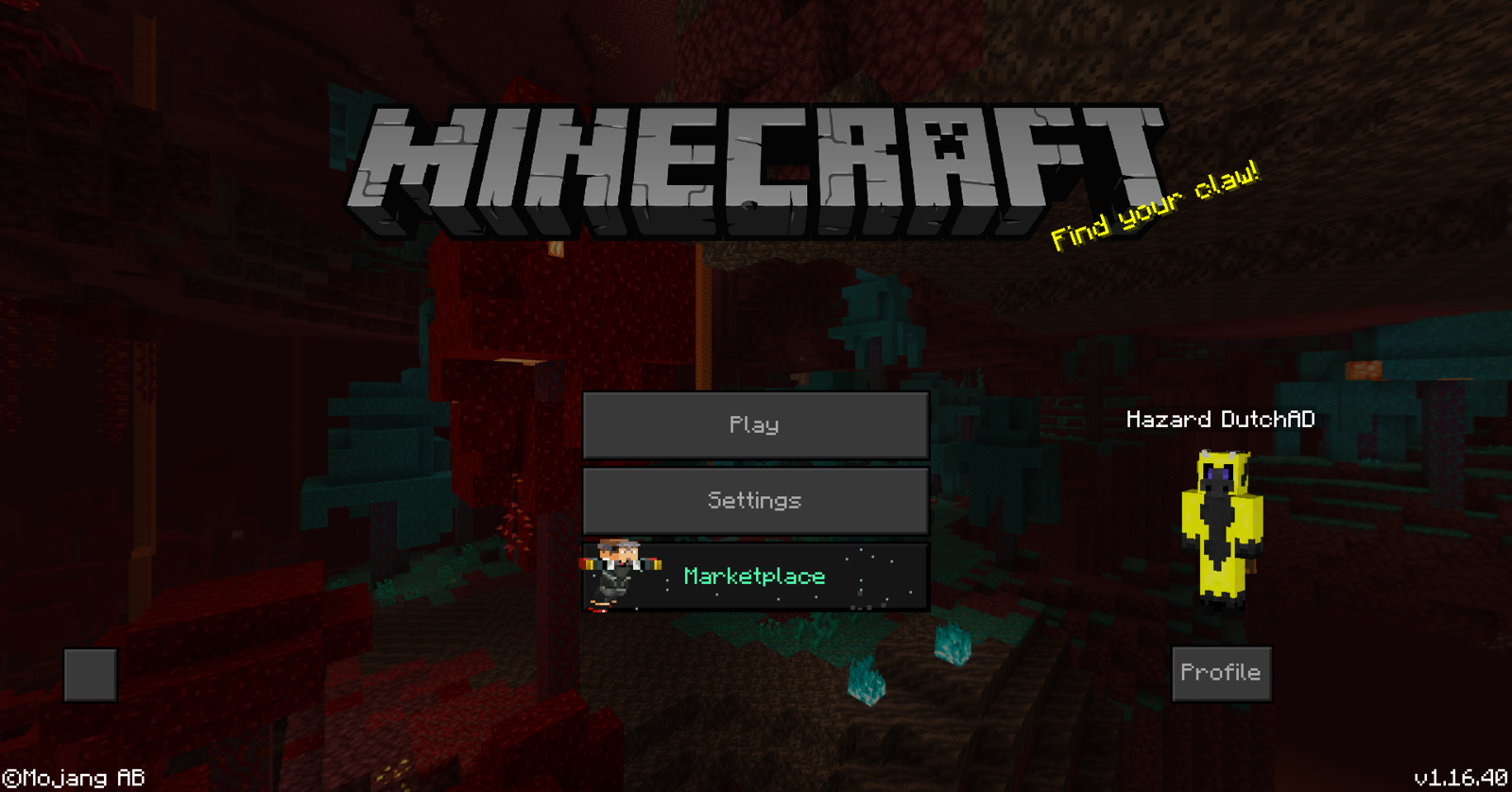 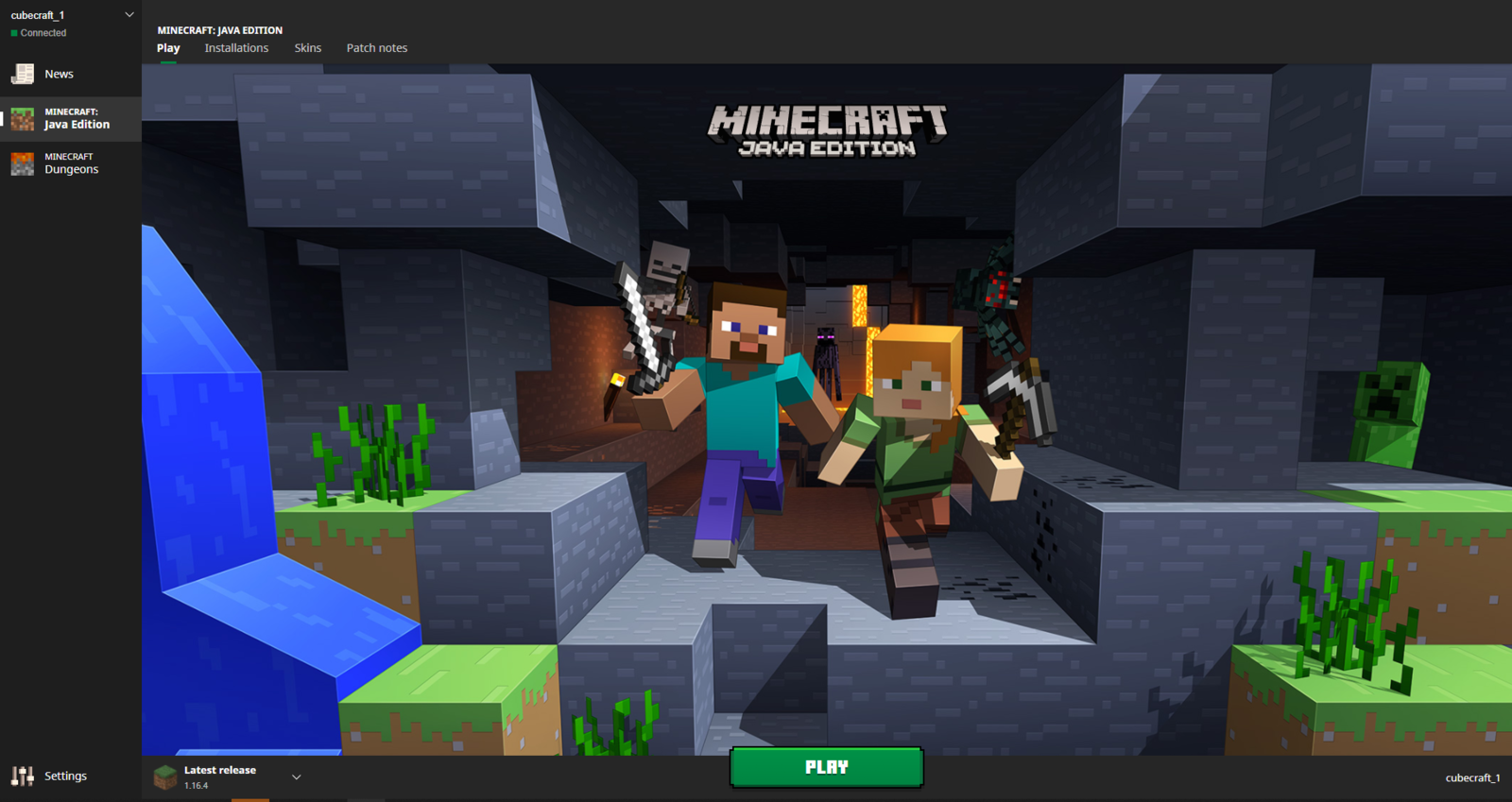 Now that we have versions covered, what are the major differences between the two?Bedrock Edition uses some rather different mechanics when it comes down to gameplay, allowing players to experience the game through touch controls, Windows 10 devices using a mouse and keyboard, PlayStation Controllers, XBOX Controllers, Switch, and even Oculus Rift/S VR (Virtual Reality) headsets. It is currently not possible to use a controller on Java Edition.Bedrock Edition is the only version that supports cross-compatability between multiple devices and platforms.Java Edition only supports those who use a PC with a mouse and keyboard by default. This means if you are on MacOS, Linux or Windows, you will be able to play Java Edition.